European listings: down but not out

The first half of 2019 presented a conundrum for anyone observing European stock market listings. Stock market indices rose, but despite this, listing activity was low. 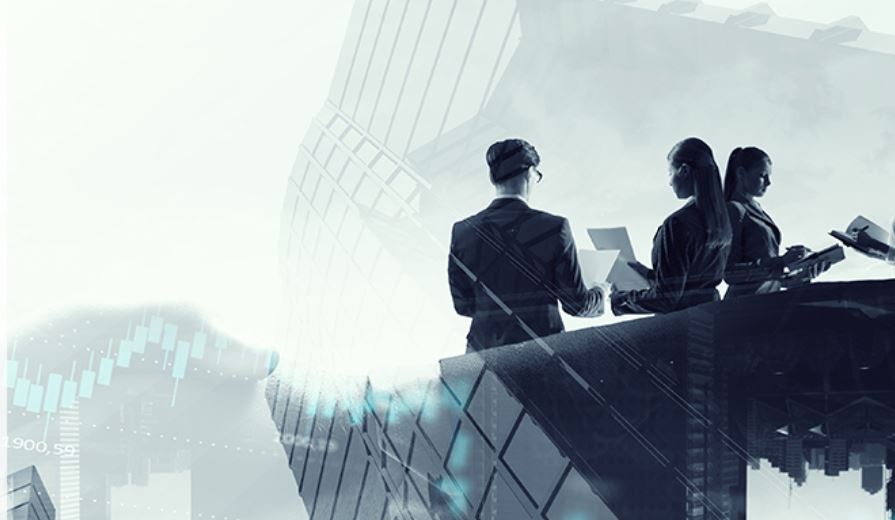 The EURO STOXX 50 index of blue-chip Eurozone stocks, to take an example, finished June up 15.73% since the beginning of the year, buoyed by the European Central Bank’s decision to step away from tighter monetary policy.

European exchanges saw few IPOs in the first six months of the year. However, there was still strong investor interest in some companies that managed to make their way to the capital markets, among them Marel, a global leader in technology-backed food processing, and Fastned, the electric vehicle charging company. Many are looking closely at the forthcoming operation of Naspers, one of the largest Tech listings expected this year on Euronext Amsterdam. IPO activity was also generally muted outside Europe, although the US saw a few very large deals, including ride-hailing company Uber’s $8.1 billion (€9.2 billion) capital raise in May and its competitor Lyft’s $2.6bn capital raise (€2.3 billion), or life sciences company Avantor for $3.3bn (€2.9 billion).

Companies are watching and waiting

With the exception of these IPOs, companies are clearly watching and waiting before listing, despite good stock market performance. To take an analogy from nature, they can be likened to a heron standing totally immobile in a pool. The bird appears to be doing nothing at all, but is in fact monitoring activity beneath the surface intently, ready to strike at the right opportunity to catch fish.

A number of companies across Europe have changed plans, by suspending flotation ambitions this year. These include Gefco, the French logistics company, which in January postponed its IPO on Euronext until market conditions improve, and Abacus Medicine, a Danish drug company, which in May announced that it had put its listing plans on ice, citing an “unfavourable market environment”. Many companies would rather sit out the period of uncertainty, to avoid the risk of either a cancellation or a disappointing launch price, as happened with Uber’s high-profile listing across the Atlantic.

There has been a lot to be uncertain about so far this year. In April the International Monetary Fund cut its 2019 economic growth forecast for developed economies, with Eurozone growth projected at only 1.3%. The outlook for Brexit, which could harm growth throughout Europe, remains opaque. Outside Europe, the future picture for trade between the US and China, which could cause ructions throughout the global economy, is also murky. Reflecting these uncertainties, the index measuring expected volatility for the EURO STOXX 50 rose in May to its highest level since mid-January.

However, European listings could pick up during the second half of the year, provided the clouds dissipate and the outlook becomes clearer for Brexit, trade tensions and European economies. In other words, the listings lull of the first half of this year might have allowed for the build-up of a backlog of deals for the rest of the year. Like the heron, we must wait and watch.