Amsterdam, Brussels, Lisbon, London and Paris - 10 September 2015 – Euronext today announced that, following a recommendation by the Nomination and Governance Committee, the Supervisory Board has unanimously approved the nomination of Stéphane Boujnah as CEO of Euronext N.V. and Chairman of the Managing Board. 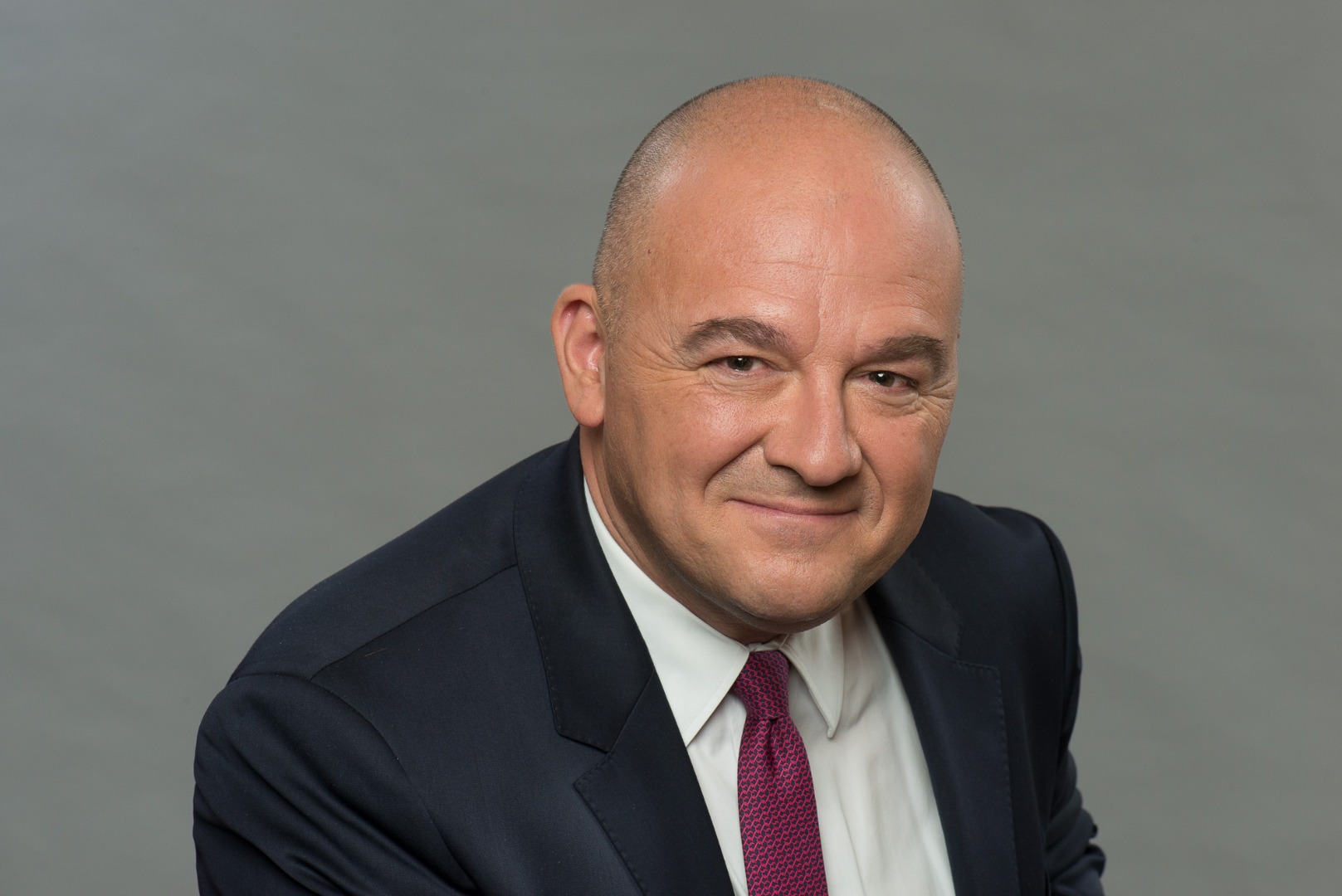 Stéphane Boujnah joins Euronext from Santander Global Banking and Markets where he has held the position of Head of France & Benelux since 2010, and Head of Continental Europe since June 2014.  His proven track record as a successful manager of international organisations and his extensive experience of the financial markets, in particular in dealing with European corporates and with global investors, make him a highly suitable candidate for the role.

Stéphane Boujnah will commence his duties in the course of November following an Extraordinary Shareholder meeting which will take place in October to approve his appointment. The appointment is also subject to the non-objection of the Euronext College of Regulators and of the Dutch Ministry of Finance.

To ensure a smooth transition, Jos Dijsselhof, currently interim CEO of Euronext, has agreed to remain in this position until Stéphane Boujnah is officially appointed. The Supervisory Board wants to extend the gratitude of Euronext for Jos Dijsselhof’s and the entire executive team’s commitment in steering Euronext in the interim period.

Rijnhard Van Tets, Chairman of the Supervisory Board of Euronext N.V., said, “The selection process to appoint Stéphane Boujnah has been very thorough as we had an extremely talented pool of candidates to consider. The final choice was based on Stéphane Boujnah’s deep understanding of the industry, strong sector expertise and on his strategic vision on the growth prospects of Euronext.  As Euronext continues its journey as an independent company, the Board believes that Stéphane Boujnah is the best candidate to lead our highly and effective executive team to advance Euronext’s well-defined strategy. I look forward to working closely with Stéphane Boujnah to continue to build upon all that has been achieved since the company’s IPO.”

Stéphane Boujnah, Head of Santander Global banking and Markets for Continental Europe, said, “It is a real privilege to have been chosen as the future CEO of Euronext and Chairman of the Managing Board.  It is an exciting opportunity to take Euronext forward from its recent IPO to the next stage of its development while meeting all its stakeholders’ needs.  My aim will be to continue the proven successful strategy and to create exceptional shareholder and client value.”

Notes to Editors:
Biography of Stéphane Boujnah
Stéphane Boujnah (51) has been Head of Continental Europe of Santander Global Banking and Markets since July 2014. This business represents approximately 20% of the Santander corporate and institutional banking and markets operations worldwide. He runs a team of bankers and products specialists based in Paris, Frankfurt, Milan, Madrid and Amsterdam to deploy the growth strategy of Santander across corporate financing solutions, advisory services and market products.

From 2010 to 2014, he was Head of Santander Global Banking and Markets for France and Benelux.

From 2005 to 2010, he was Managing Director at Deutsche Bank responsible for the development of the investment banking business in France. He focused on strategic public sector clients and on large transactions in the Telecom, Technology and Energy domain. In particular, he advised EDF, Areva, France Telecom, and the Fonds Strategique d’Investissement on various situations. Stéphane Boujnah was also responsible for the development of the Deutsche Bank investment banking operations in North Africa and he was Chairman of Deutsch Securities Algeria.

From 2003 to 2005, he founded and developed KM5 Capital, an advisory company specialized in equity raising and M&A advice for venture capital funds and innovative technology companies.

From 2000 to 2002, he was Director of the European M&A team of Credit Suisse First Boston Technology Group at Palo Alto (California) and then London. He advised in several large cross-border mergers and acquisitions in Europe, such as the acquisition of Freeserve by Wanadoo in France and the merger of Wind with Infostrada in Italy. In 2001, he advised Cogema in the merger with CEA Industries that led to the formation of Areva.

From 1997 to 1999, Stéphane Boujnah was senior adviser to the French Minister for Economy, Finance and Industry, Dominique Strauss-Kahn. He was in charge of innovation, new technologies, venture capital, foreign investments and on all matters related to State-controlled technology and telecom companies.

From 1991 to 1997, he was a business lawyer specialized in M&A transactions and structured financing in the international firm Freshfields. He advised in numerous technology deals and in several privatization programs in Eastern Europe, especially in the Czech Republic and in Slovakia, as well in various European investment projects in Cuba.

Stéphane Boujnah graduated from the Institut d'Etudes Politiques de Paris. He holds a LLB in Business Law and a Diplôme d’Etudes Approfondies in International Economic Law of La Sorbonne Paris, a LLM International Business Law from the University of Kent in Canterbury, and a MBA from Insead.

Stéphane Boujnah was a member of the Commission pour la Liberation de la Croissance Française, chaired by Jacques Attali and established by the President Nicolas Sarkozy in 2007 and renewed in 2009.

He is founder and President of the board of directors of the French think tank En Temps Réel, www.entempsreel.com, where he published “L’inoxydable modèle suédois” in 2003, a book on the Swedish government and economic model. He is the President of the board of directors of Accentus and Insula Orchestra. He is a board member, and chairman of the audit committee, of the retail company Groupe FNAC.
Stéphane Boujnah was made knight of first class in the Royal Order of the Polar Star by the King of Sweden in March 2010. He was made Chevalier de la Légion d’Honneur by President François Hollande on 14 July 2013.

About Euronext
Euronext is the leading pan-European market infrastructure, connecting local economies to global capital markets, to accelerate innovation and sustainable growth. It operates regulated exchanges in Belgium, France, Ireland, the Netherlands, Norway and Portugal. With close to 1,500 listed issuers worth €4.9 trillion in market capitalisation as of end March 2021, it has an unmatched blue chip franchise and a strong diverse domestic and international client base. Euronext operates regulated and transparent equity and derivatives markets and is the largest centre for debt and funds listings in the world. Its total product offering includes Equities, FX, Exchange Traded Funds, Warrants & Certificates, Bonds, Derivatives, Commodities and Indices. Euronext also leverages its expertise in running markets by providing technology and managed services to third parties. In addition to its main regulated market, it also operates Euronext Growth® and Euronext Access®, simplifying access to listing for SMEs. Euronext provides custody and settlement services through central securities depositories in Denmark, Norway and Portugal.
For the latest news, find us on Twitter (twitter.com/euronext) and LinkedIn (linkedin.com/euronext).